Who Should Be Leaving the House During a Divorce 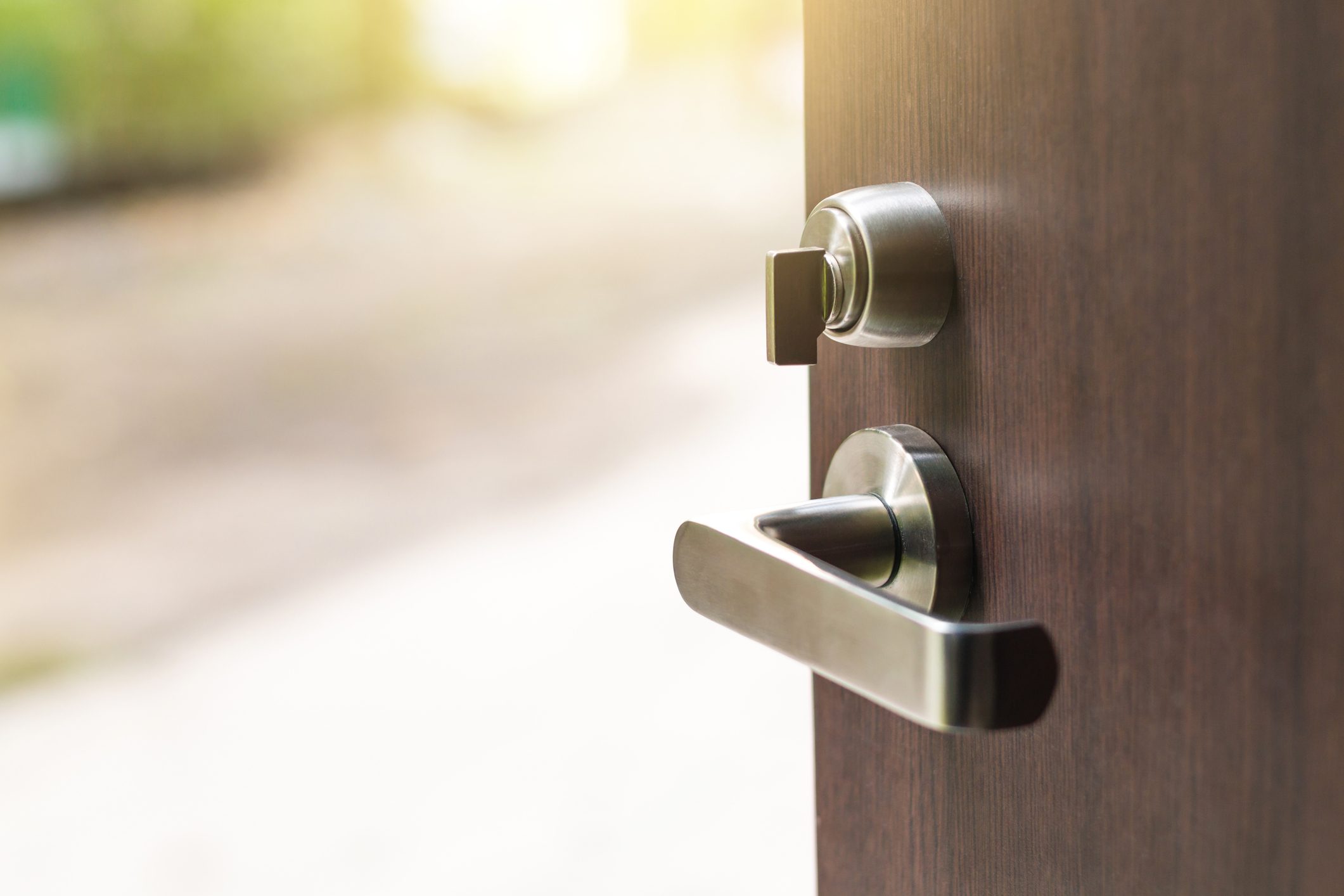 The answer to who should be leaving the house during a divorce is not as clear-cut as it once was. It was generally accepted that the man would leave during a separation in the past. Many couples today share financial responsibilities. Placing the extra financial load on one partner is often seen as unfair or impossible. Some partners assume that leaving the house will affect who gets custody of the children. Another concern is who will get the house after the divorce.

Nesting may be a viable short-term solution for some couples with children. Living in the same house during a divorce may be financially feasible but impossible due to the nature of the separation. There are options if one spouse is afraid for his or her safety. Review the following to see which spouse should leave the house during a break-up.

Is leaving the house the only option?

Leaving the house is not the only option when separating or getting a divorce. Determining who has to leave the house can add to the stress of separation. Amicable couples can come up with a nesting agreement. A nesting agreement keeps children in the family home while the parents designate alternate times in the space. For example, the dad might occupy the house for a week and leave for a week to let the mom live there with the kids.

A nesting agreement provides stability for the children and can ease the financial burden on the parents. Both parents may be able to move in with a friend or family member temporarily to reduce added expenses. The custody agreement may affect a bird nesting divorce arrangement. Nesting plans are great short-term solutions for amicable couples. Conversely, nesting is not an option for couples who cannot agree on divorce living arrangements or other issues.

Determining who will be leaving the house comes with several considerations for the couple. One partner may be resolute in having the other move out. One partner might contend he or she pays all of the bills, so the other should move out. Leaving the marital home advice can be contradictory. Consider the following when deciding who should leave the house during a divorce:

What problems can occur?

Moving out during a divorce can ignite resentment. A partner may decide he or she is going to make divorce difficult, even if they remain in the house. Get a written agreement signed by both parties, regardless of who is leaving the house. This agreement can be used as evidence in court later if anyone has breached its stipulations. A clean break is ideal but often not the case.

Review the following problems that can occur when moving out during a divorce:

This is just one of many concerns you have to deal with if you and your spouse are contemplating a divorce. Moving out after a divorce and splitting assets and time with kids are all major considerations. Agreeing on who leaves the house in a civil manner will reduce stress and help the process go along smoothly.