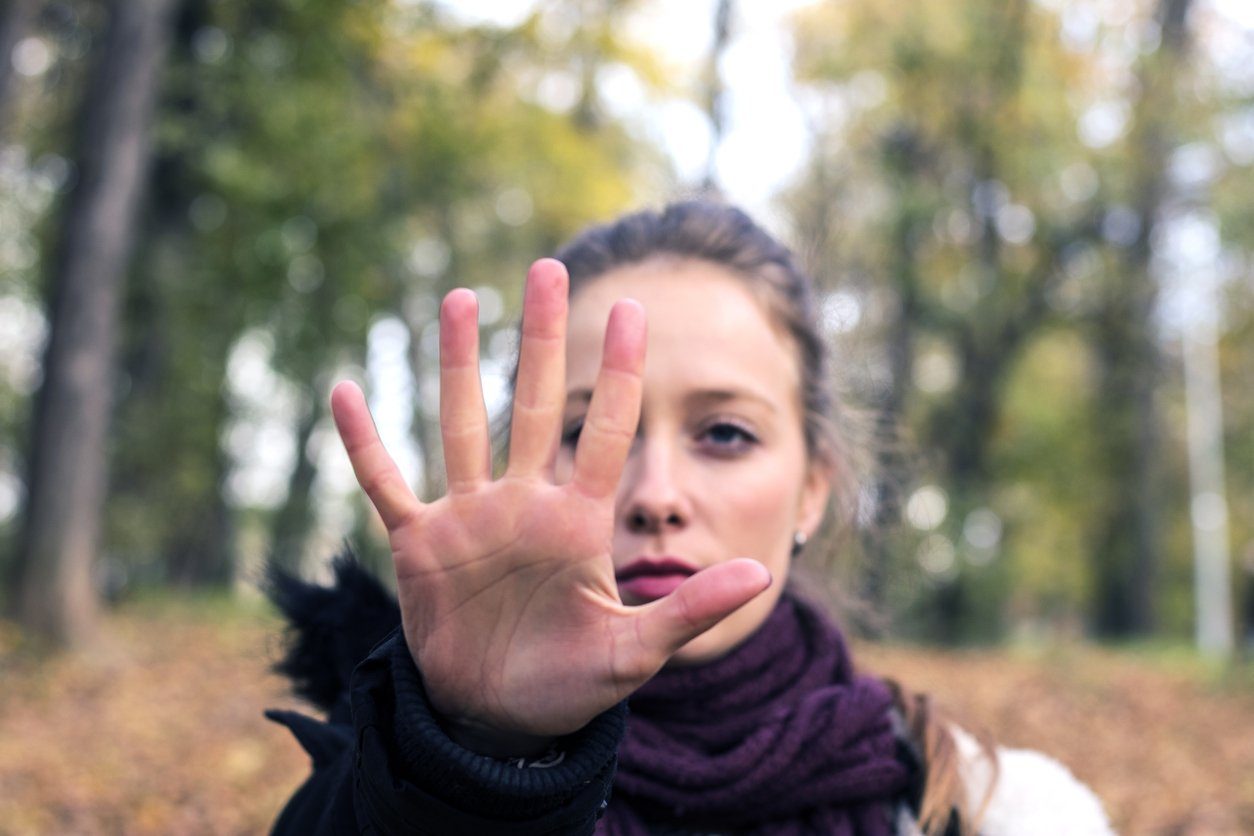 The Violence Against Women Act of 1994 was the first federal legislation that offered assistance for violence against women. It was the first in a series of bills that reauthorized protection for women who felt like they had to put up with sexual assault and stalking, with no retribution. But, where did it begin and how has it come along? Violence against women is becoming a topic receiving more attention. Therefore, it can be helpful to know what it is all about.

What is the Violence Against Women Act?

The 1994 bill was the first federal legislative package that was intended to end the violence against women. It was also a tick in the wins for lobbyers of federal protections, where states had previously failed women in the past. While some efforts were made on a state level, they had all failed to address the violence that was evident and becoming a problem. The VAWA efforts advocated were in matters such as rape prevention, battery counseling, and assistance, evidentiary support and funding for victims services. Now there was a federal criminal law that prohibited battering and required that every state afford orders of protection issued.

History of The Violence Against Women Act of 1994

The 1994 version of VAWA started in 1990 as Vice President Joe Biden submitted the initiative to Congress. It would be the first of its kind and became a starting point for the national conversation that needed to be had about preventing violence against women and offering them services and support. The staff of the Senate Judiciary Committee, Legal Momentum (then NOW Legal Defense and Education Fund) rallied organizations together with experts in the Task Force on the Violence Against Women Act. They later became known as the National Task Force to End Sexual and Domestic Violence. This taskforce still works to reauthorize the VAWA legislation.

The 1994 bill took four years to pass, because of some controversy with one of the provisions. It was a private civil rights remedy that allowed victims of gender-based violence to sue those who attacked them. Chief Justice William Rehnquist led the opposition to the bill, for just this reason. He argued that the remedy would bring an onslaught of disputes into courts and add weight to an already burdened judicial system. He had support from several judicial organizations in this view.

The National Association of Women Judges was the only supporter of the judicial organization communities. They joined the Senate Judiciary Committee and Legal Momentum to clarify the language to bring a compromise to the provision of the remedy. After drafts were proposed and advocates showed dedication, the bill passed with the civil rights remedy and the majority of the Task Force’s requirements. The bill passed with two hundred and twenty-six bipartisan sponsors in the House and sixty-eight supporters in the Senate. You can read more about it here (https://www.legalmomentum.org/history-vawa).

The Violence Against Women Act offers protection for victims of rape, stalking, and gender-based assault. This is somewhat different from a general assault charge, which tends to be something that stems from a fight or altercation. While both may simultaneously apply, neither is tied to the other. The act is not just a law that provides clarification of charges and protection from the attacker. It is also legislation that stipulates funding and services for victims.

These protections were put in place because they were needed. If they are provisions that you need, you should use them. That is what they are there for. You do not have to feel like a victim or you are alone. There are plenty of ways for you to get the support you need. Whether you need someone to stand up for you in court or just need to know what options are available to you, there are answers to all of your questions and they aren’t hard to find. You do not want to put up with violence, in any shape or form and you do not have to.

There are plenty of places for you to go and even more ways for you to get out of that situation. The legal system has put laws in place to make sure of that. Now, you just have to take a leap forward to use them. Don’t be afraid, you can be honest and open. You can start your research here.