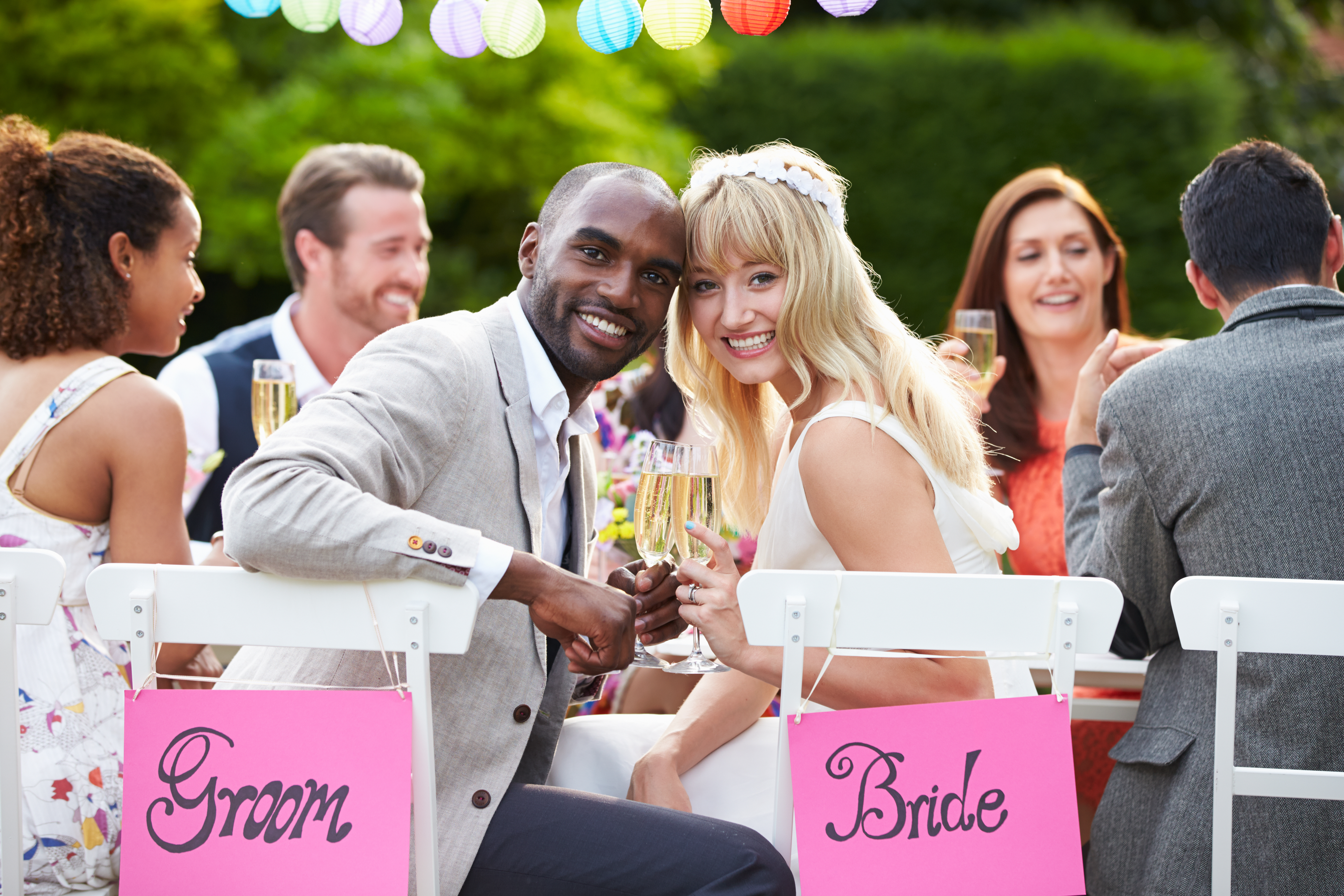 The US is a melting pot of different cultures. Today, those cultures are more mixed than ever. Instead of living in isolated areas of different cultures, people tend to blend their cultures together. As a result, mixed-race marriages are becoming more common. In California, this is especially true. Find out just how common mixed-race marriage is in the US, and what it means for divorce.

How Common Are Mixed-Race Marriages?

Despite the growth in the mixed-race population, they are still a minority. For example, they only make up about 2.9% of the US population. This is equivalent to about 9 million people. Although the types of mixed races vary, the combination of black and white is the most common. About 1.8 million Americans report being black and white. However, white and Asian is close behind at 1.6 million.

In the Western US, about one-fifth of all recent weddings before 2012 were mixed-race. According to the Pew Research Center, 15% of recent marriages involved different races. They make up about one out of every 12 current US marriages. With about 4.8 million mixed-race couples, mixed-race marriage is common.

In California, the statistics are a little different. Mixed-race marriage is more common. Likewise, there are more mixed-race individuals. There’s a good reason for this. For years, California has had a diverse population. Over time, that population mixed together. Now, about 4.9% of Californians are more than one race. California has the fourth highest rate of mixed-race. Only Hawaii, Alaska, and Oklahoma have higher occurrences of mixed-race people.

Since the legalization of mixed-race marriage in 1967, California and the Western US saw a drastic rise in the type of marriage. Because it was more socially acceptable, more people did it. Over time, it has become increasingly acceptable. It is likely that there will only be more instances of mixed marriages in California and the US. If you marry someone of a different race, there is a general acceptance. People don’t hesitate to follow their hearts.

Although it’s impossible to predict the future, it is possible to theorize what might happen. In the past few years, the rate of immigration increased. Despite the current president’s attempt to curb immigration, people still want to come to the country. As a result, there is more diversity.

More diversity means a greater opportunity for mixed marriages. With a population of people from all over the world, the US is blurring racial and ethnic lines. It’s likely that this will continue to occur. In time, there will be more mixed-race marriages and mixed-race children.

In addition to having more immigrants, the US also has more acceptance of mixed marriages. If you rewind to the 60s, you would see a completely different outlook. Back then, people did not accept this type of marriage. Even after the US legalized it, mixed-race marriage was taboo. People would treat you differently because of your relationship.

However, things continue to change. Very few people have an issue with mixed-race marriage. As time goes by, it’s becoming more acceptable. This makes it more common. In the future, there will probably be more marriages of this type.

How Does This Affect Divorces?

With the increasing frequency of mixed-race marriages, there is also likely to be an increase in mixed-race divorces. This could slightly change divorce proceedings.

In mixed-race marriages, there is usually a difference in cultures or religion. While this doesn’t typically pose a problem during marriage, it can during a divorce. A couple might be more willing to put aside cultural differences during marriage. However, divorce can get ugly. A mother might want to raise her child to be Buddhist. Meanwhile, the father might want to raise that same child to be a Catholic.

Issues like religion and cultural values are part of the child custody agreement. Today, most courts favor a 50-50 split among parents when it comes to making major life decisions for a child. However, mixed-race marriages could make this split challenging to maintain. Few divorced couples can agree on issues like religion. The court might need to intervene more.

However, the divorce process in the US is a flexible one. In each divorce case, the judge considers the specifics of the case. As a result, mixed-race divorces won’t be treated any differently. A judge can examine any cultural or religious differences. Then, he can decide what type of custody agreement is in the best interest of the child. As far as divorce goes, the process will remain the same. You will still need a lawyer to fight for your rights, and the fight will still be a difficult one.