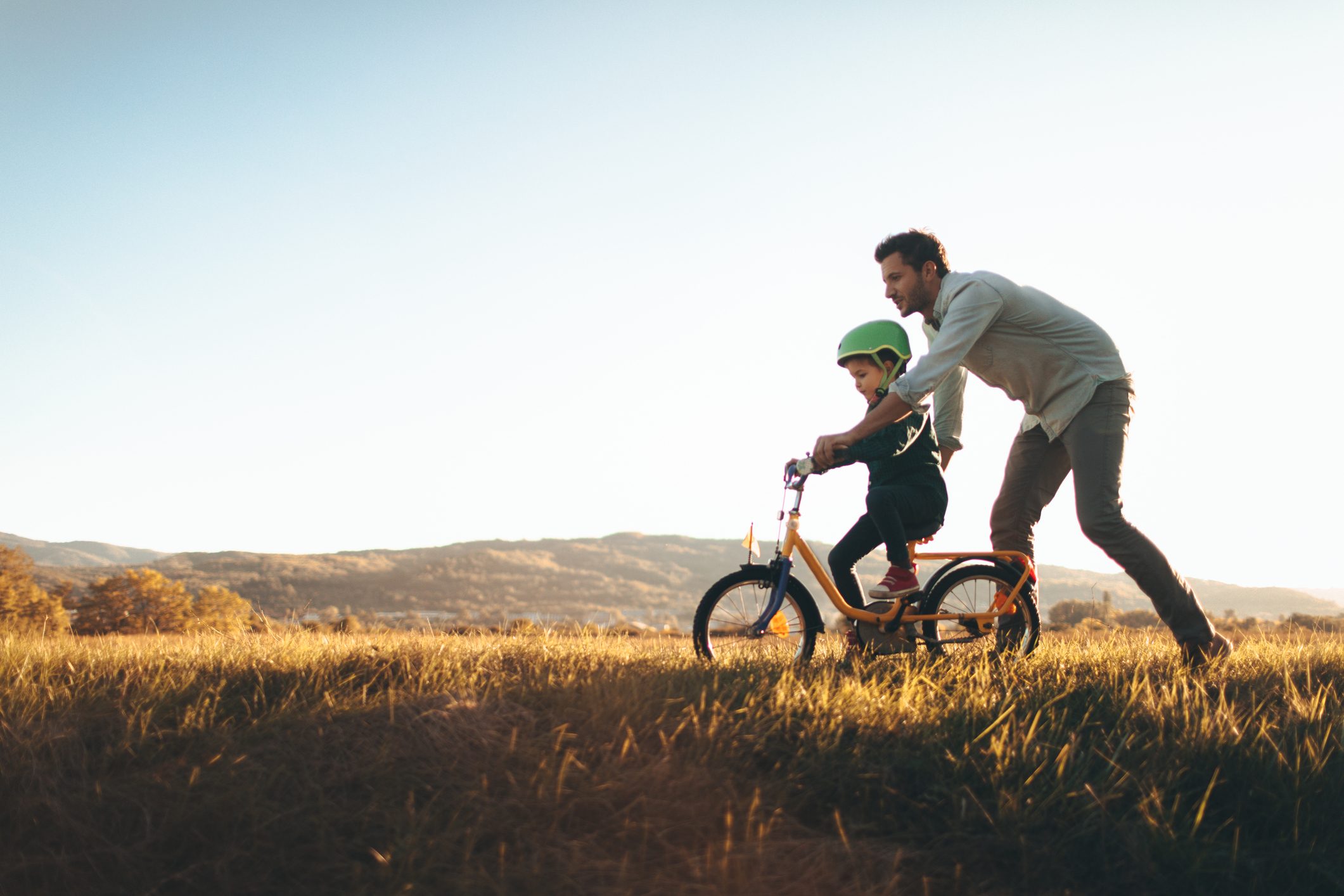 When a couple with children split up, it is almost always complicated. It can be even more daunting is if the child has been born out of wedlock. What are the father’s rights in California in this situation?

What Rights Does the Biological Dad Have?

If a child’s birth certificate does not establish his or her paternity, the biological father has no rights to the child. This situation is because there is no automatic assumption made regarding who is the biological father. Unwed fathers have no legal right to see the child and no obligation to pay child support.

How Is Paternity Established for Children Born out of Wedlock?

If a couple is unmarried, and there is no name for the father on a child’s birth certificate, the law must establish paternity. This process can happen in several ways.

Certain agencies need to petition the court to seek paternity. These agencies can be:

To begin the process of petitioning the court, an agency petitions the California Child Support Enforcement Division.

The Voluntary Declaration of Paternity Form is a legal document that is signed by both the father and the mother. This document is an acknowledge of parenthood. It can be used in California courts of law to establish child custody, child visitation, and child support.

If a man refused to sign the form, the mother could take the man to court to establish paternity. The court does this by ordering a DNA test.

Benefits For The Child

There is a multitude of benefits for a child when the father establishes legal paternity.

What Should You Know if You Are a Dad Trying to Establish Paternity?

In California, both the mother and the father can seek visitation rights and custody of a child. If a dad is trying to establish paternity and father’s rights, there are several steps to take.

A paternity test is genetic testing to determine if a person is related to a child. These tests are performed using either blood or DNA. There is a short list of people who can request a paternity test.

A judge will then review the evidence to see if there is enough information to go ahead with the paternity test.

In California, if a man wants to prove he is the father of a child, he has only two years to do it. If he does not petition the courts within two years of the child’s birth, the biological father will lose all legal rights to the child.

The Mother Lives in Another State

If a father is seeking to establish paternity and the mother lives in another state, it is best to proceed with the help of an experienced attorney. According to the national Uniform Child Custody Jurisdiction and Enforcement Act, or UCCJEA, the child’s home state is the established jurisdiction for any court actions to take place.

What if a father wants custody of his child?

In California, both mothers and fathers can seek custody of their children. Unless there is a threat to the child’s well-being, the parents are treated equally and have equal rights. California Child Custody Law says that judges rule in the “best interests of the child.” A judge will look at several factors, including:

Traditionally, courts put full custody of children with the mother. However, in recent years, father’s rights have come to the foreground. More and more judges rule in favor of the father. In California, mothers and fathers are on a level playing field.

Use the above facts to help you navigate through the complicated waters of child paternity. When it comes to father’s rights, don’t mess around with an inexperienced attorney. Hire a legal team that has many years of experience in child custody and visitation law. Contact us today for help sorting through father’s rights laws in California.