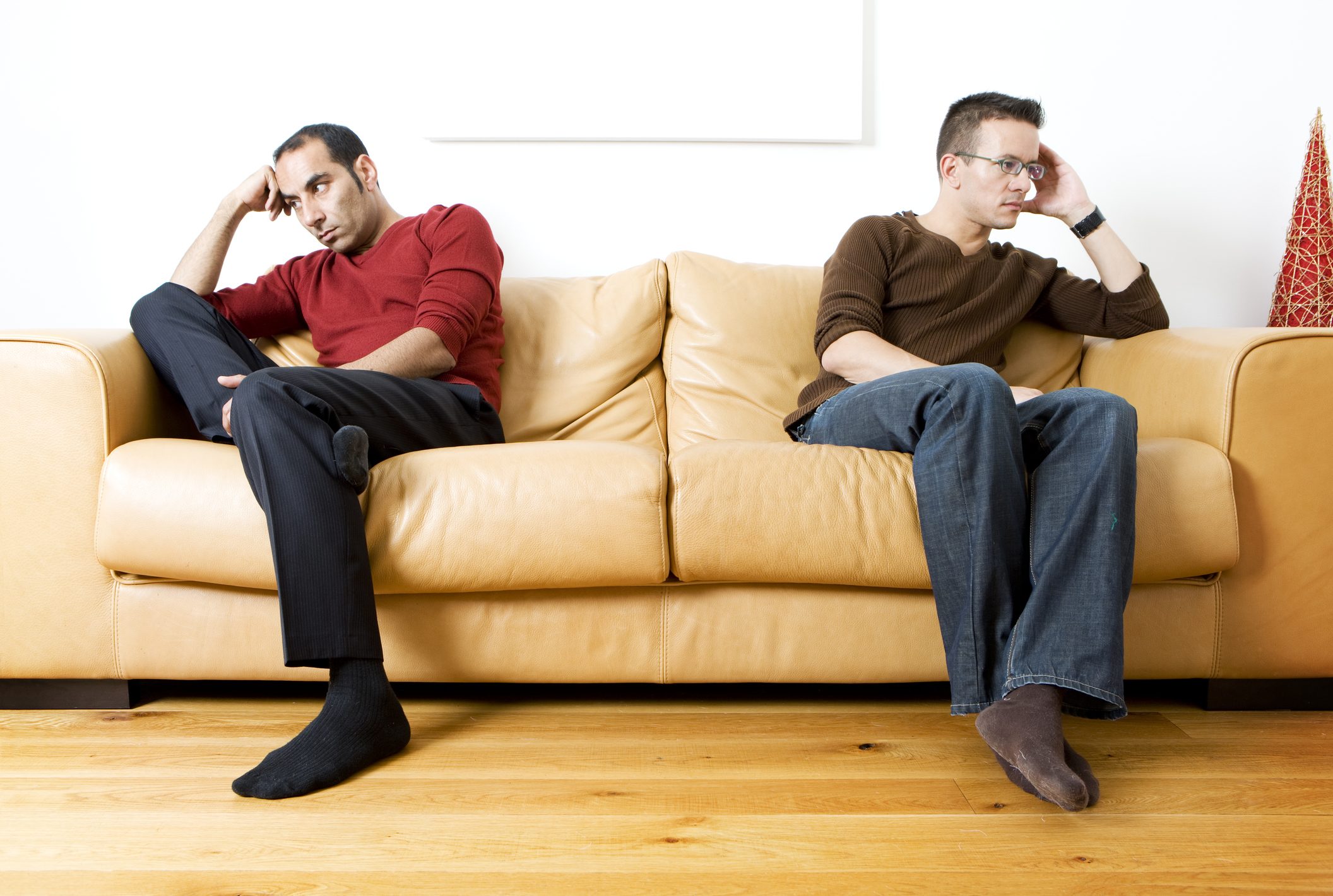 It’s no surprise that divorce is complicated for any couple. Dozens of questions regarding property, possessions, finances, and custody can make divorce very confusing and frustrating. Unfortunately, divorce can be even more complicated for same-sex couples. Same-sex couples have fought for decades to be seen as equals in the institution of marriage. Even though they have equal rights in the process of divorce, there are unique challenges to same-sex couples seeking a divorce. In this article, we explore these divorce complications, how to prevent them, and why it’s essential to have legal professionals on your side.

Length of the Relationship

Same-sex marriage has been legal in the state of California since 2008, and it was legalized on a national level in 2015. Couples who decided to get married after the ruling were ecstatic to share this bond that legally acknowledges their relationship. Unfortunately, many of these marriages didn’t last long after their vows began. While some of these marriages were short, their relationships before the marriage lasted much longer. For instance, if a couple had been together for twenty years, but only married for three years, it can be difficult to draw lines for divorce based off of just three years.

Domestic partnerships and marriages are quite similar in the state of California. The lines can become very blurred when a separation takes place. This is one of the most distinct divorce complications for same-sex couples dissolving a marriage. When did the couple become legally bound to one another? Could it be when they moved in together? Or does this official partnership begin on the date of their marriage? These and other questions can be difficult to navigate when deciding how to divide assets the couple has legally shared over the years.

There is no doubt that a divorce raises a lot of issues when it comes to custody of a child or children. For same-sex couples, it can be much more complicated. In many relationships, only one of the parents is a biological parent. Currently, the courts don’t have a structured process to address these types of divorce complications. It becomes infinitely harder when the parents can’t agree on how to handle the custody battle. If the separating couple can’t agree on custody terms, the courts will have to decide for them. This means that the non-biological parent may have minimal rights, or maybe none at all.

Even same-sex couples who are both legal parents can still face uncertainty when it comes to their legal rights. This is why it’s imperative for divorcing same-sex couples with children to try to reach an agreement. They must decide who can make legal decisions about the children, where the children will live, and how to divide child support. Courts strongly recommend that couples find a compromise. Therapists, mediators, or divorce attorneys can all be helpful in settling the details of the custody of a child. Leaving it up to the courts could end up causing more trouble for a family in the long run.

What Couples Should Do to Prevent Divorce Complications

Many law experts strongly advise same-sex couples to sign a prenuptial agreement before getting married. While this can be an awkward conversation to have with a partner, it can benefit both people if they decide to separate in the future. Same-sex couples often marry at older ages than their heterosexual counterparts. This means that they usually have higher wages and more assets or properties than other marrying couples. Marrying same-sex couples can set provisions in their prenuptial contracts to divide assets and even child support or alimony equitably.

In addition, while the courts can’t recognize a twenty-year relationship before marriage, the couple can within their contracts. Same-sex couples should carefully examine the length of their relationship and what they’ve obtained together over the years. This prevents the courts from dividing their possessions based solely off of the length of a short marriage. They can structure their contracts in any way they see fit. Hopefully, couples will never have to touch this contract, and the union will go along as planned. However, many divorcing individuals understand that it’s almost impossible to predict what can happen over the course of a lifetime. To protect themselves and their family members, prenuptial agreements, are highly recommended.

Get Help From Legal Professionals

If you are facing a divorce, it’s always important to have a strong support system. Family members and friends can be there to guide you through the emotional struggles. However, it’s also important to have legal assistance. Regardless of the reason for the divorce, consulting with an attorney can help you understand the obstacles you might face in the future. When we understand the obstacles, it becomes easier to navigate around them. Contact a same-sex divorce attorney today to learn more.