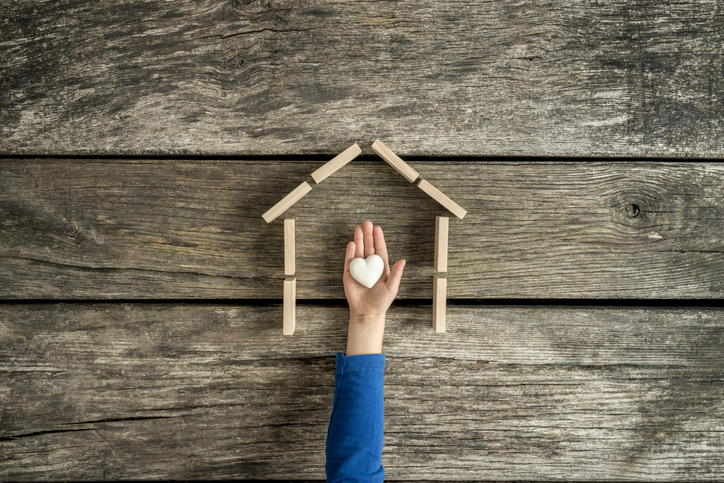 When parents divorce, everyone in the family’s life will most likely have an opinion on the best possible outcome for the child. Grandparents, aunts, uncles, and of course the child’s parents will all express what they feel is in the best interest of the child. However, when it comes to weighing in on an actual custody hearing, who’s opinion really counts? In most states, this decision will come down to the parents and/or the judge.

The majority of the time the parents are able to make this decision on their own with the support of the courts. If the parents can’t agree on the terms of the custody, the judge will decide for them. But, is it possible for a child’s preference in custody issues to be considered by the courts? Do a child’s wishes even matter? In this article, we explore the role of the child’s preference in custody issues and how this can affect the outcome of a custody hearing.

Before we dive into the legalities of a child’s preference in custody issues in the state of California, it’s important to know what a judge takes into consideration when determining who gets custody. You’ll often hear that the courts will always decide primary custody on the basis of the best interest of the child. To determine what is in the best interest of the child, the judge will review a comprehensive list of details that paint two possible pictures of potential living arrangements. To determine the best possible outcome for the child, the courts will consider the following factors:

When a Child’s Preference in Custody Issues is Considered

In the state of California, a child’s preference can be added to the above list of factors to determine the best interest of the child. If a child is 14 years old or older, he or she will be able to testify and state their preference in a custody hearing. A child younger than 14, will still be allowed to give a custodial preference, but the judge will decide if it’s in his or her best interest to do so. If a judge does decide that a child is too young or has been under the influence of one of the parent’s opinions, they may not allow that child to testify. However, the courts will have to provide another avenue for the child to express their opinions, such as a custody evaluator.

Of course, the reasons that a child will offer as to why they might prefer one parent or the other is what matters the most in these cases. For instance, if a child states that they’d prefer to live with one parent because they’re allowed to stay up late and eat dessert for breakfast, the judge will not hold much weight in this statement. A child must be able to provide legitimate reasons for why they prefer one living situation over another. More than likely, if the child can identify positive and healthy reasons why one home is optimal, the judge will take their preference into strong consideration. It’s important to note that children do not have to testify in these cases, even if they’re legally old enough to do so. The courts will never force a child to testify in custody hearings in the state of California.

For More Information on a Child’s Preference in Custody Issues

If you are going through a divorce and need assistance in a custody hearing, it’s best to contact a divorce lawyer to understand your options. Remember that divorce and custody battles can be a very stressful experience for the child. It’s never recommended to ask a child to testify if they’re not already willing to do so. This is especially true if a child is very young and doesn’t have the capabilities to understand the weight of the situation. If you’re unsure if your child should express their preference in a custody hearing, contact a divorce lawyer today. A lawyer can help you to determine how to move forward in your custody hearing and what is in the best interest of the child.