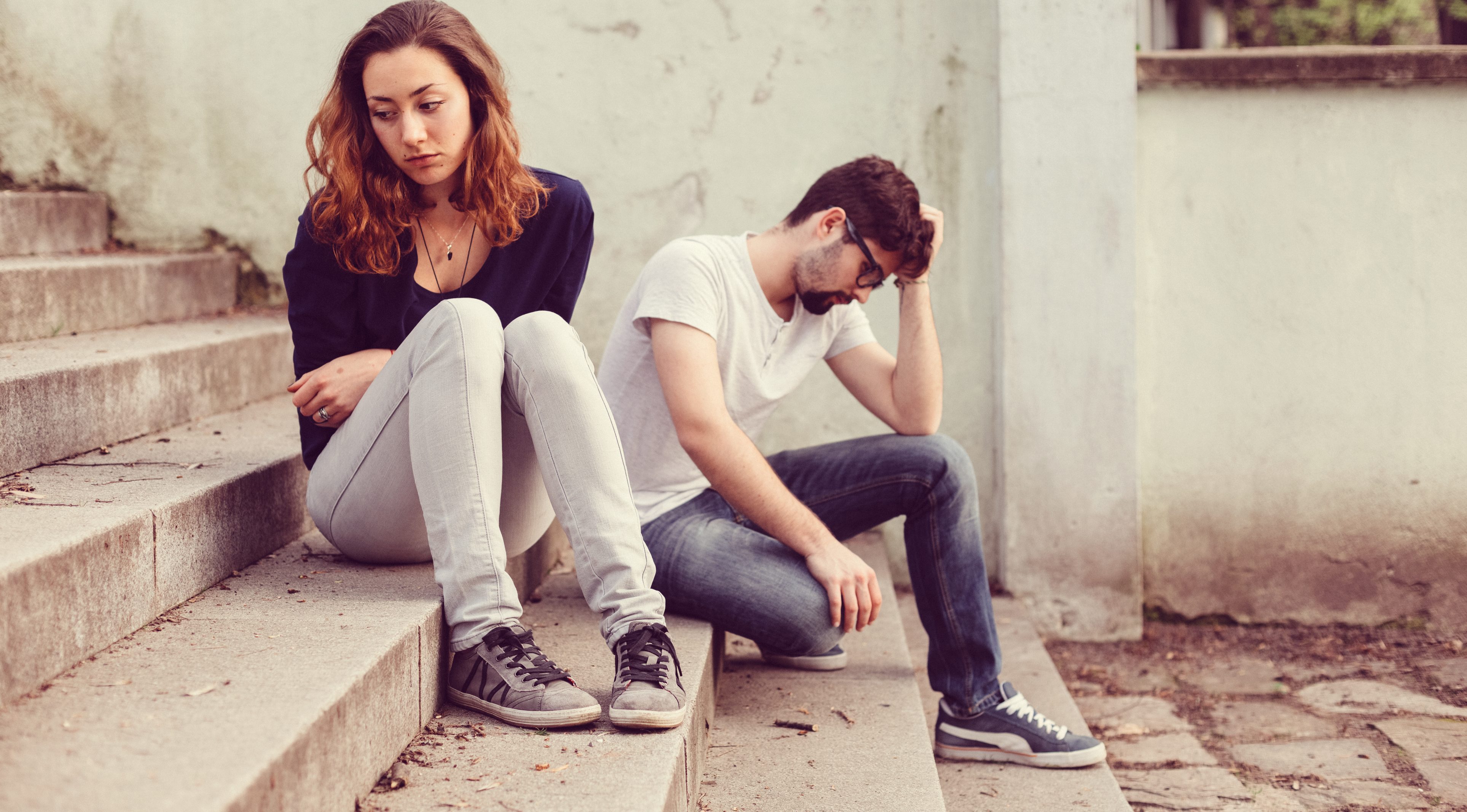 Palimony law isn’t something that is discussed very often. While we hear about it, there isn’t a lot of detail about it or what it entails. But, it is something that you should think about if you are in a union that does not fall under marriage. You might not necessarily think about the paperwork or the process, but just what it is and what it entails. After all, you want to know what your options are if something goes wrong.

What is Palimony Law?

Palimony is a term defining support payments between unmarried partners after a breakup. These aren’t standard in all states, however. In California, they were permitted in 1976 and have been around since. Other states have since followed suit, but only a select few. During these cases, the court that hears them isn’t family law, but civil. They are general civil actions because they are more a breach of contract than a union. There are even cases where they are considered a partnership claim, instead.

While California is lax in its views of alimony, it is a bit more strict on its views of marriage and what it is. This might seem like an odd thing to say about a state that allows same-sex marriage, but it is true. Consider the fact that most states in the union have common law marriage recognition. However, California does not. If it did, unmarried partners could file for dissolution in family court or receive benefits awarded to formal marriages. It would even entitle some to community property. They do, however, recognize it if it is a common law marriage from another state that does have them.

Palimony Law at a Glance

The palimony process is a little speedier and easier than a divorce, depending on the circumstances. Divorces tend to get emotional and catty. While palimony disputes can be like that, they tend to end up more like negotiations. This tends to be the case because these cases are treated more like contracts than marriages. While some can take time and might not be easy, they are a little easier and faster than divorces. It just depends on the process and the details involved. Cases involving property and children can get a little messy. But, a palimony case that is only about the dissolution tends to be easier.

Palimony is something that should be at least thought about. You don’t necessarily want to take the steps. Just know what your options are and what you should do if the need arises. Everyone is happy until they aren’t. And few people ever see a dissolution of their union coming. Regardless of whether you see it coming or not, you will need help afterward. And the best options you have are ones that involve professionals. You want to make sure that you have someone experienced and knowledgeable helping you along the way.