5 Tips for Dealing With A Disneyland Parent 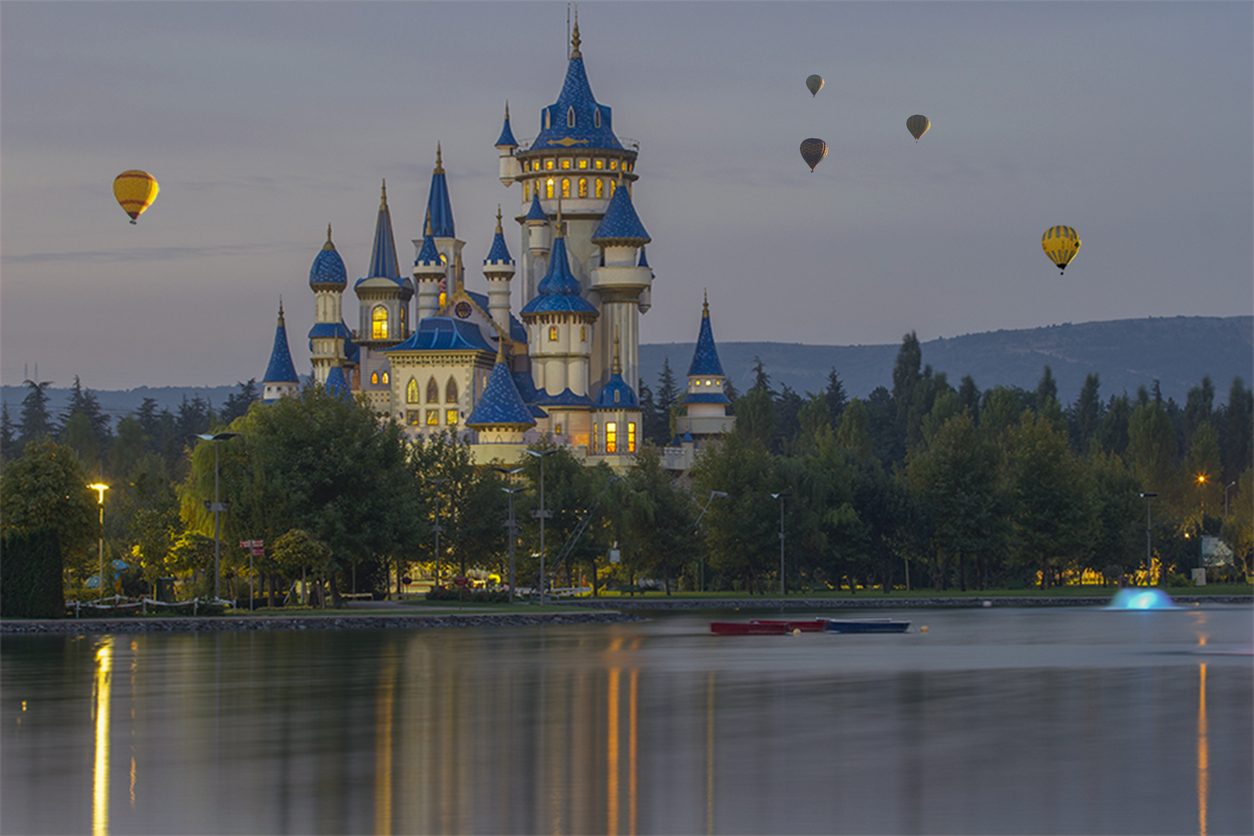 Raising kids together can often be a tough situation, especially when you may not see eye to eye on everything that comes up in parenting in modern society. It can often be easy to undermine each other when you’re together. This problem can be magnified when parents are no longer raising their children as a couple. One issue that can come up when trying to co-parent a child or children is one parent becoming a Disneyland parent. Let’s look deeper into what is a Disneyland parent, why this may happen, and tips on handling it.

What Is a Disneyland Parent?

This term is defined as a non-custodial parent that turns their parenting style into a never-ending trip to Disneyland. They want to be the fun and cool parent that never says no or places rules on the children. A Disneyland parent will buy their kid lots of items, give them ice cream for breakfast, and generally turn all of their time with the child into fun-time. They will often indulge the child as much as possible before sending them home to the custodial parent. The no-fun, have to follow the rules, custodial parent that the child may start to resent.

What Are the Reasons Your Spouse or You May Become a Disneyland Parent?

There are a few reasons why you or your spouse may become a Disneyland parent. The first is guilt. It’s easy to feel guilty that they aren’t in their kid’s life as much as they were before, so to make up for it, they go overboard. This reason is often less nefarious than some of the other reasons.

Another reason a parent may transform into a Disneyland parent is spite. They want to be vengeful for a perceived wrong. This parent is trying to get back at the other parent by using their kids as a weapon.

A final reason for a Disneyland parent developing is that they think that this could serve their purpose in the future. Perhaps they thought they should’ve gotten custody, and making the kids think that they are the fun parent may make the kids tell the judge that they would rather be with the non-custodial parent. They are seeking to manipulate the situation.

5 Tips for Dealing with a Disneyland Parent

Family law can be a complex situation to deal with on your own. If you’re facing family law issues thanks to a Disneyland parent, contact Bansmer Law today. Let’s go over your situation and the different options that you have available to you through the courts. You shouldn’t have to suffer issues with your kids because of co-parenting. Let us help you get back on track.