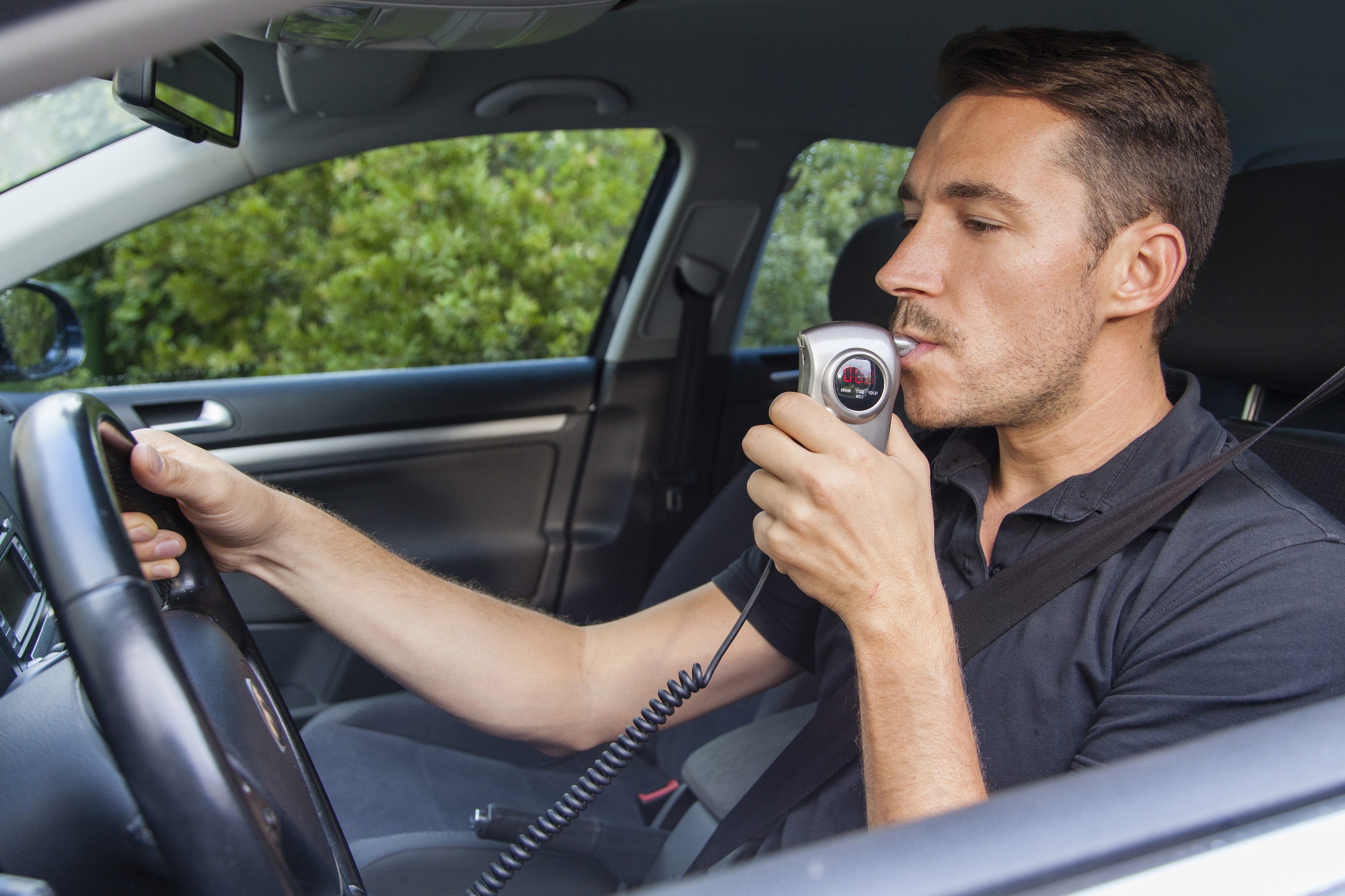 Until recently, there seemed to be no way of measuring for a marijuana DUI. Marijuana affects the body in a different way than alcohol. For this reason, measuring marijuana was not as simple as using a breathalyzer. Soon, that might change. A new tool could help law enforcement determine whether or not someone is driving under the influence of marijuana.

The Challenges of a Marijuana DUI

For years, science has been attempting to come up with a way to help police issue tests for marijuana DUIs. Unfortunately, finding a testing device has not been successful. Scientists could not agree on how to measure sobriety based on THC levels. In some individuals, one THC level could be a sign of insobriety. Yet, in another individual, that same THC level could mean nothing. He could have no signs of being high.

A Scramble to Test for Marijuana

As more states legalize marijuana for recreational use, there is a push to develop an accurate marijuana DUI test. In particular, California is preparing to legalize recreational marijuana. Law enforcement is hoping to be able to accurately gauge whether someone is guilty of a marijuana DUI. Without one, it is all guesswork. They need to rely on field sobriety tests and their gut.

In Oakland, one company is working on a breathalyzer for marijuana. It’s very different from an alcohol breathalyzer in that it measures THC. By measuring the THC in an individuals breath, the device can help police determine an individual’s sobriety.

The device measures the THC in parts per trillion. As the active ingredient in marijuana, the THC level is the most accurate way to measure marijuana sobriety. A blood test does not accurately measure THC. Because THC can stay in the blood for days, a positive THC test does not mean someone is guilty of a DUI.

A breath test is more accurate. With a breathalyzer created by Hound Labs, law enforcement might be able to test for marijuana. If THC is in your breath, then it is likely that you smoked within two hours. This might be accurate enough for police to use the technology to issues DUIs.

There were many challenges in creating the device. Because THC particles are so small, developers needed to find a way to measure a few THC particles from a large sample. Both the technology and the science behind the device were difficult to master. However, Hound Labs finally found success.

The company is currently testing their third form of a marijuana breathalyzer. If everything goes according to plan, the device will be on the market in the second quarter of 2018.

There is no way to say for certain if this marijuana DUI device will work. Specifically, the mere presence of THC alone might not be enough to determine the sobriety of an individual. There’s also the issue of edibles. If someone has a marijuana edible, then it could affect his breathalyzer results.

In a successful testing, Hound Labs might be able to create an effective DUI breathalyzer. If they don’t, then law enforcement will be left without a marijuana testing device. They will continue to struggle to determine whether someone is driving under the influence of marijuana.

Marijuana DUIs are a gray area. However, this doesn’t stop the police from issuing marijuana DUIs. Many people find themselves under arrest from driving under the influence of marijuana. Unfortunately for them, the stakes are quite high. Possibly penalties include high fines and even jail time. Your penalty depends on your sobriety level, your judge, the circumstances of your case, and your lawyer.

If you have experienced legal representation, then you might be able to beat your marijuana charges. Because there is no accurate way to test for marijuana, the prosecutor might not have enough evidence against you. It’s possible that your lawyer can convince a judge to dismiss your charges.

If there is no way to dismiss your charges, then a lawyer can still help. He might be able to lessen the charges or lessen the penalty. Although there are several defenses to your charges, there may only be one right defense. You need to speak with your lawyer to determine your appropriate defense.

If you need a lawyer, then contact us. We have experience fighting marijuana DUIs. With the help of our experienced legal team, you can get a good outcome for your case.