Field Sobriety Tests: What You Need to Know 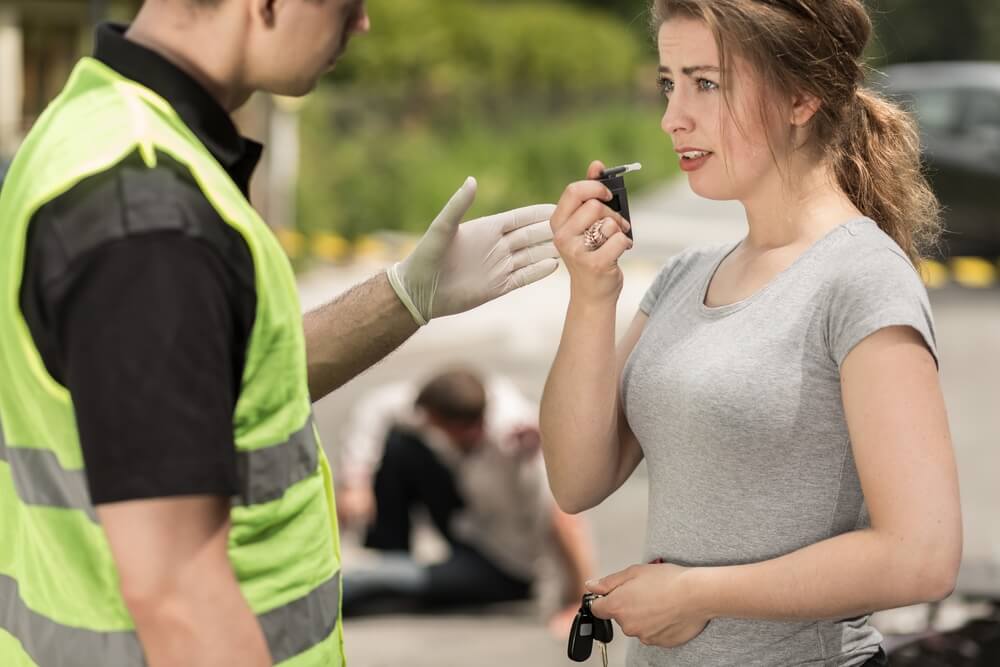 When pulled over for suspected driving under the influence, you will often find yourself asked to take a Field Sobriety Test. Though Field Sobriety Tests remain prevalent in law enforcement, few know the ins and outs of whether or not they present a logical course of action for the accused party. Should you be that accused party, understanding which course of action steers you in the right direction will go a long way towards helping your legal case in the situation. While no one wishes to be accused of driving under the influence, the second that happens you must take care of yourself to avoid legal repercussions.

However well you may believe you understand the law, professionals exist to ensure you know what to do in such scenarios. DUI Lawyers work to defend you against legal punishments for DUIs. After being pulled over, one of the first phone calls you should make is to a DUI Lawyer. Though this course of action will get you the best results, there remains the concern of the breathalyzer test. Should you take it? How will taking it impact your legal standing?

Let’s go through what you need to know about Field Sobriety Tests.

What You Need to Know About Field Sobriety Tests

Why Do They Take Field Sobriety Tests?

In understanding whether or not to take a Field Sobriety Test, understanding the purpose of them remains key. Field Sobriety Tests work to determine whether or not the arresting officer has a case to arrest you. For example, if your test comes back following the legal limits, your case will strengthen. However, should your tests come back not following the legal limits, you will be in trouble. The tests work to ensure the police do not wrongfully convict anyone or misunderstand potential crimes.

What Do The Tests Entail?

Field Sobriety Tests range from minor physical tests to difficult tasks. You will be asked to perform different tasks to determine your sobriety. These tests depend on the officer. Examples of Field Sobriety Tests include Horizontal Gaze Nystagmus, Walk and Turn, One-Leg Stand, and Breathalyzer Tests.

Horizontal Gaze Nystagmus tests the involuntary jerking of your eye. This motion is exaggerating when you are under the influence, thus making your inability to follow a moving object for example something you would struggle with.

Walk and Turn requires you to take nine steps, then walk back in the same direction. This tests your ability to walk in a straight line and balance.

However, many factors regarding Breathalyzer Tests present valuable knowledge. First of all, if you were arrested for drunk driving in the past, you must take the Breathalyzer Test. Refusing in that scenario works the same as admitting guilt when it comes to the way the laws work.

What Happens If I Refuse A Field Sobriety Test?

While one can refuse to take a Field Sobriety Test, doing so works as a legal setback rather than a legal strength. Refusing to take a Breathalyzer Test, for example, brings about a one year suspension of your license. Each additional refusal suspends your license for another year. With each suspension comes a $125 fine as well.

The law works this way because in California driving is considered a privilege, not a right. Thus, your driving is not of the utmost importance to California. Instead, California’s focus zeroes in on keeping the roads safe.

One possible reason to refuse a Field Sobriety Test is due to medical circumstances. This excuse works mainly for Breathalyzer Tests, but they do work if the circumstance is real. This angle is one DUI Lawyers work with to ensure you receive the least punishment possible for what transpired.