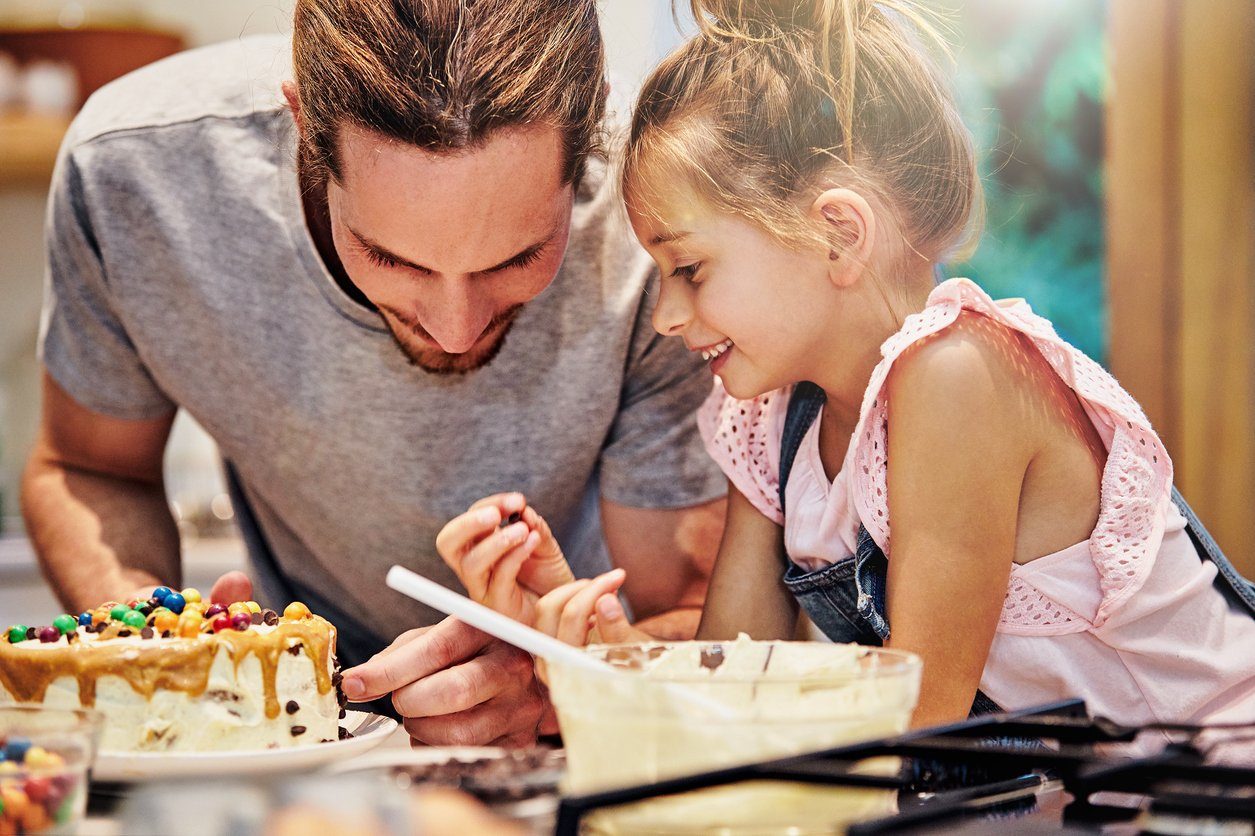 In the state of California, the law protects a father’s rights. Legally, parents have the right to seek child custody as well as visitation. As a father, you have as much right as a mother to apply for child support if you take full custody of your shared child or children. If you do not have full custody, your rights as a father allow you to ask for shared custody or increased visitation.

Don’t let divorce stand in the way of your relationship with your kids. Understand your father’s rights in California.When you do, you can work with your divorce lawyer to come to a harmonious conclusion regarding your custody battle.

“Best Interests” of the Child

In most states, including California, the law seeks a resolution that serves the “bests interests” of the child or children. “Best interests” means that the child’s well-being being must be put first when going into negotiations. The law seeks to protect the children. It aims to foster their happiness, health, security, and development as they grow.

Throughout divorce proceedings, things can get messy. Set the issues between you and your ex-partner aside and go through custody negotiations with the child’s happiness in mind. Typically speaking, it is in the child’s best interest to have a loving, close relationship with both of his or her parents. While divorce makes this more difficult, it is not impossible.

The Importance of a Father

A child needs a father figure in their life. The research behind the report “Fathers and Their Impact on Children’s Well-Being” states:

Even from birth, children who have an involved father are more likely to be emotionally secure, be confident to explore their surroundings, and, as they grow older, have better social connections with peers. These children also are less likely to get in trouble at home, school, or in the neighborhood.

Dads obviously play a significant role in a child’s life. They develop language and social skills better. Additionally, kids with both parents involved tend to do better in school, have better cognitive capabilities, and can handle stress better. Traditionally the mother takes the role as the most prominent figure in a kid’s life. Today we know both parents need to be supportive and affectionate for the well-being of the child.

Typically, a child’s parents establish paternity going into a custody case. However, in some instances, California assumes the identity of the father. For instance, if the child is born into a marriage and the mother’s husband is considered the child’s father. Also, if the father has demonstrated an ongoing and caring relationship with the child, despite not being the biological father.

If paternity is not established, there are two ways to do so:

In the state of California, there are several people who may request such an order. This includes the child’s mother and any male who believes he is the father or possible father. Additionally, local child support agencies or adoption agencies may ask for them. However, that is not as relevant in the case of divorce.

In a paternity action case, the law considers children over the age of 12 as a party in the case. Often, the court grants each child a representative, or “guardian at litem.” This person appears in court in to represent the child’s best interests.

A judge has the authority to ask for genetic testing to determine paternity. The court also has the right to order child support, health insurance, visitation, custody, and payment of all court costs, testing, and legal fees.

In California, both mother and father have the right to seek custody and visitation. The courts aim to treat both parents equally and grant involvement from both parents. However, if there is some threat to the child’s well-being, the judge has the right to deny custody or visitation from either parent.

In the past, mothers typically received full custody of the children. Today, more and more fathers take on the role of custodial parent while mothers receive visitation. When deciding who is the custodial parent, a judge will look at:

If a judge names the father primary custodian of the child, he may order the non-custodian parent to pay child support. The custodial parent has the child for the majority of the time, and they need extra resources to help cover the financial responsibilities. Child support goes towards:

A father that is the custodial parent has as much right to ask for child support as a mother. If the mother does not pay, father’s rights say they can seek legal action.