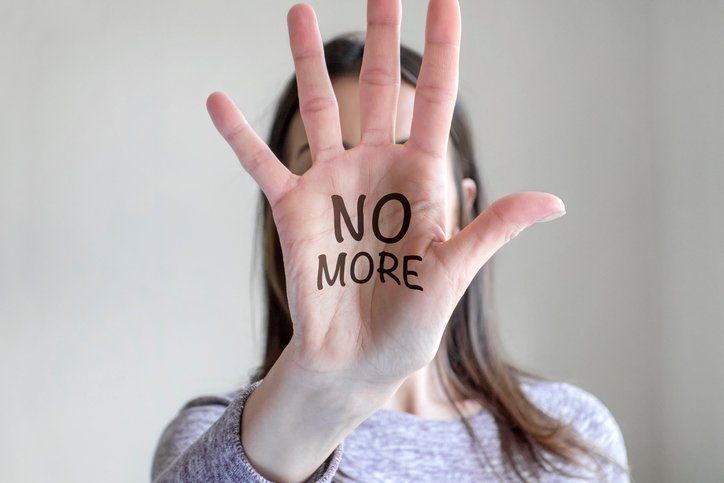 Unfortunately, domestic assault is an issue that plagues the US. In households across the country, victims of violence live in fear. Many of those victims don’t know how to remove themselves from their dangerous situations. However, there is always a way out. Learn how victims can fight back against domestic violence.

What Is Domestic Assault?

Although domestic violence can involve physically hitting someone, it can also involve psychological abuse. Even if you have no physical injuries, you could still be a victim. There could be psychological trauma that plagues you for the rest of your life.

There are many different types of domestic violence. For example, rape is one type. Other categories include murder, slapping, pushing, and stalking. Physical abuse can include punching, biting, and any other violent act. Often, incidents like punching and slapping are more common than rape and murder. However, the court takes all cases of domestic assault seriously. This includes emotional and sexual abuse.

Often, emotional abuse comes in the form of destroying a victim’s self-worth. After years of hearing that she is worthless, an individual’s mental health could suffer drastically.

Another form of domestic violence is sexual abuse. This occurs any time that the attacker tries to force a victim to have sex or to make sexual content. Whether or not the attempt was successful, the victim suffers. Much like emotional abuse, sexual abuse can have a long-lasting impact on a victim’s mental health.

The Penalty for Domestic Violence

Every state has different laws regarding domestic violence. However, the crime can result in fines and jail time. The harshness of the sentence depends on several factors.

First, there is the severity of your injuries. For example, a court would harshly hear a domestic assault case that resulted in a long-term brain injury. The court also considers the presence of children at the time of the incident. Additionally, they might consider whether or not the attacker violated a restraining order.

There are ways to take a stance against domestic assault. Instead of being a victim, you can fight back. By pursuing legal charges, you can ensure that your attacker faces legal consequences for his actions.

If you are a victim of violence, there are a few things that you can do to help your case:

1. Call the police at the time of the incident

Immediately after the incident, you should contact the police. After you do, be sure to record your police report or incident number somewhere safe.

2. Get medical attention and document injuries

If the incident resulted in any injuries, then go to a hospital or urgent care center. Doing so will give you more evidence against your attacker. If you have visible injuries, be sure to take pictures and make notes about the injuries.

3. Speak to someone you can trust

Often, victims of domestic abuse feel very alone. Instead of suffering in silence, speak to someone. Find a friend or family member who you can trust and talk to them. If you don’t have anyone to speak to, then call a domestic violence hotline for help.

4. Don’t be afraid to get help

If you worry about your immediate safety, then you should consider going to an emergency women’s shelter. In most towns, you can find at least one shelter that will provide you with a safe haven.

5. Speak to a lawyer

Your lawyer can also tell you how to pursue legal action against your attacker. Additionally, he can advise you on what you can do to have a successful outcome. With the right lawyer, you can ensure that your attacker faces legal consequences for his actions.