Messy Divorces Caused By Bitcoin: Everything You Need to Know 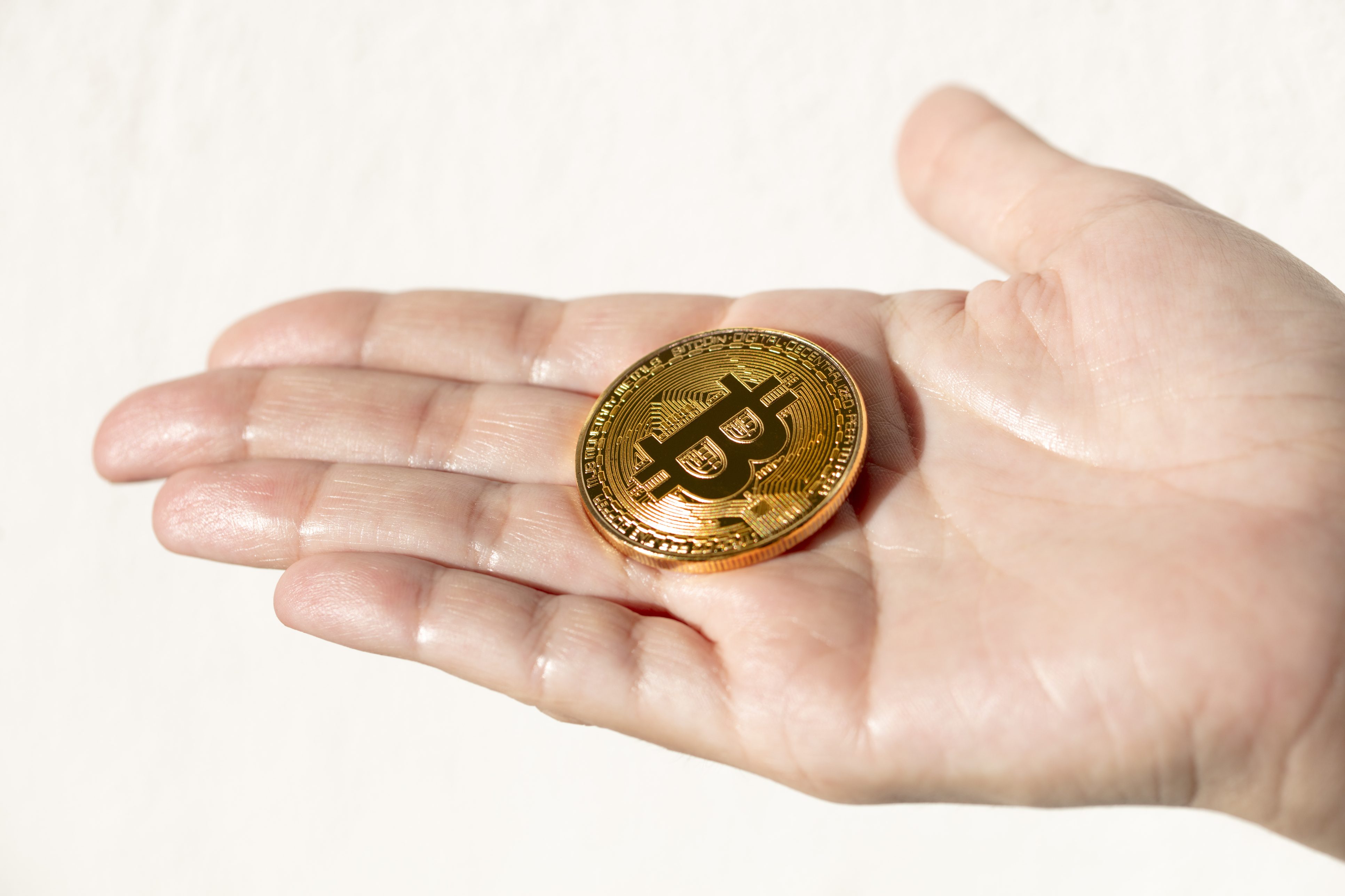 There are many situations that can lead to messy divorces. One of the most frequent causes of messy divorces is money. Spouses hiding assets. Fighting about who’s entitled to what portion of the assets. Achieving an equitable split is never easy, but some situations are more complicated than others. Technology is known for causing problems in marriages, such as being able to cheat with apps or websites easily, but it’s also creating potential issues with finances. Cryptocurrencies, like Bitcoin, are creating a new wrinkle in divorce cases.

Bitcoin is a virtual currency that one can acquire by purchasing with real money or by selling items or services. Bitcoin miners will increase the release of Bitcoins into the system by solving a math problem using a computer and getting a fraction of a Bitcoin back as a reward. It was created back in 2009 but has recently been in the headlines because of how the value has surged. There is a large string of numbers attached to the fraction of the Bitcoin, and it’s stored on the blockchain. The blockchain is the public ledger that keeps track of all of the Bitcoins that exist.

What Happens to Cryptocurrencies during a Divorce?

During a divorce, cryptocurrencies like Bitcoin have to be disclosed as part of a spouse’s assets to be divided equitably. The problem is that the very nature of this type of currency makes it hard to find if the one party doesn’t want to admit to having it. There are many situations where one partner fears the other is hiding money to get over. In many cases, no one is hiding money, but with the use of Bitcoin and similar currencies, there’s more of an opportunity to hide money. Any time that one party involved in a divorce isn’t providing a disclosure of their holding, it causes the whole process to become more time-consuming and costly. In circumstances where the one spouse is hiding the amount, it can make it even more expensive to locate it.

As the price shifts on Bitcoin and other cryptocurrencies often, the value at the start of the divorce process may be wildly different than the value during or at the end of the process. Some lawyers are arguing that rather than fixating on the valuation of the Bitcoin to seek to have it split between the parties.

How Is This New Type of Asset Causing Messy Divorces?

Bitcoin and other cryptocurrencies are causing messy divorces for a few reasons. The first is that Bitcoin is a currency that is easy to hide. One of the main attractions to cryptocurrencies like Bitcoin is that it’s very secretive. Its use doesn’t have to leave a paper trail. This made it popular for people to pay for unsavory and illegal services. However, it’s also gaining popularity because it’s a good way to hide your true worth. A spouse can easily put money into a Bitcoin wallet, and without the other spouse knowing. It will seem as though the other spouse made a purchase rather than stockpiling hidden money. It can be a sneaky way to try to stop the courts from knowing how much in assets there are in a marriage.

Spouses wanting to hide their Bitcoin can make it even more complicated by moving their cryptocurrency offline. Transferring funds to Bitcoin leaves traceable records to discover, and give investigators an idea of value. However, a person can take their Bitcoin wallet and move it to a USB drive where it’s offline. This situation often requires a digital forensics expert to track down the currency. In some cases, the amount of Bitcoin hidden may be less than the cost to find it.

Another reason for Bitcoin leading to messy divorces is that it’s very volatile. Bitcoin has been in the news often lately with stories about how much Bitcoin is worth. This value has been fluctuating significantly recently. This volatility makes it hard to determine it’s actual value when it comes to dividing up assets.

Can a Lawyer Help?

Although both parties are required by the courts to give full disclosure of their assets during a divorce proceeding, cryptocurrencies make it easier not to comply. Complications that come from one spouse trying to use Bitcoin or other cryptocurrencies to hide money can cause messy divorces. A lawyer that’s familiar with this circumstance is your best defense towards getting a fair amount after your marriage is over. More lawyers are becoming familiar with the challenges from cryptocurrencies like Bitcoin.

Are you involved in a difficult divorce separation and need help? Bansmer Law is here to help you. Contact us today to talk with our professional staff to learn more about how you can protect yourself through this challenging time.