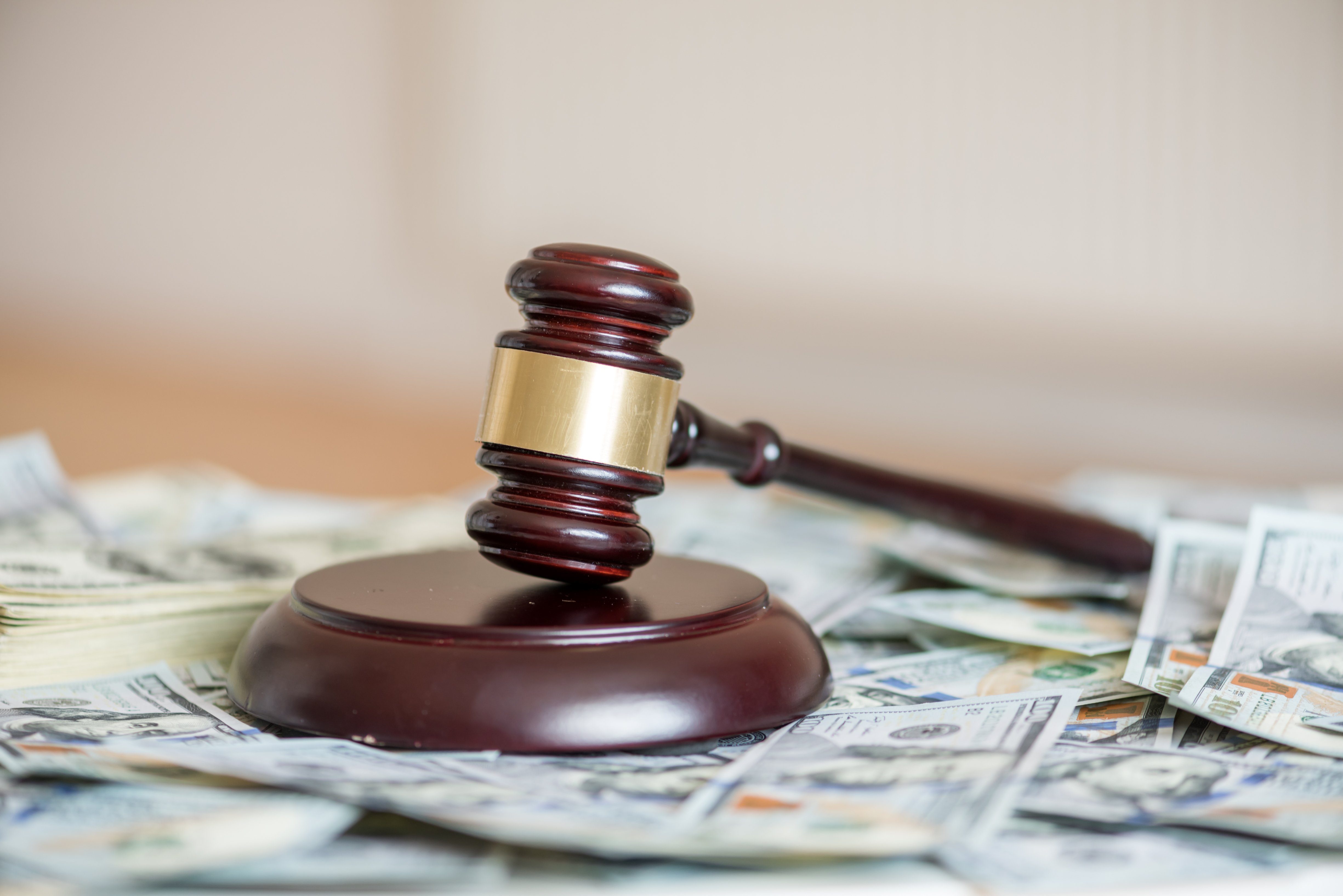 In a recently unveiled law, the Tax Cuts and Jobs Act threatens alimony payments. The reform would affect divorce agreements that involve mandated alimony. If the law passes, such agreements will lose beneficial tax treatment. This can hurt everyone.

One of the provisions of the Tax Cuts and Jobs Act is to get rid of the deduction that individuals get for making alimony payments. Although you might think that this hurts the spouse who makes the payments, it does more damage to the one who receives them. The payers will have to pay more money towards taxes. As a result, they will need to make smaller payments. The tax law will shrink alimony payments for many. Instead of going to the spouse, the money goes to the government.

If the provision makes it through to the final bill, then divorce agreements could change soon. It would affect divorce agreements that took place after 2017.  Keep in mind that child custody agreements will not change. Currently, there is no deduction for child support.

Alimony most often affects couples that have one individual with low earnings. This is usually the case in marriages where one individual stays home to care for children or the home. With alimony, an individual can get some help while she builds a career. Without it or with payments that are too low, life can be a struggle. Th tax reform could put significant strain on those who are coming out of long marriages with no steady work.

The issue of alimony is one that affects many. For example, about 598,888 individuals claimed alimony as a deduction in 2015. That amounts to over $12.3 billion. However, the government is supposed to reclaim that money from the spouse. The recipient of the alimony payments is supposed to claim it. When they pay their taxes, they pay tax on the alimony.

Unfortunately, the government found that not everyone reported their received alimony. In 2010, over 500,000 taxpayers claimed alimony deductions. That cost the government over $10 billion. However, people paid $2.3 billion less for claimed alimony. The numbers didn’t add up. There was a reason for this. When people receive alimony, they are usually in a lower tax bracket. As a result, the taxes on their alimony are relatively low. The government doesn’t recoup the money that they lose in deductions. In fact, they don’t even come close to doing that.

The tax reform is an attempt at creating a solution for the problem. If the payee can’t get a deduction on alimony, then the government won’t lose all that money. However, it’s all to the detriment of the payee. Consider this example. An ex-husband pays his wife $3,000 a month in alimony. There is a 33% tax. When tax season rolls around, the deduction means that the alimony only cost him $2,000. The other $1000 a month comes to him in the form of a deduction. Meanwhile, the ex-wife gets that $3,000 a month and faces a 15% tax. After tax, her alimony comes down to $2,550 a month.

However, the new reform would change things. The alimony would cost the ex-husband much more than $2,000. As a result, the court would order lower alimony payments. It wouldn’t be feasible for an ex-partner to pay the same high alimony payments.

While the tax reform could change your alimony, there are other factors that matter. When considering the issue of alimony, a judge considers some of the following details:

Although there are other factors that a judge considers, no one factor matters more than another. It is important to note that California courts also consider the effect of taxation on both parties. Therefore, the new tax reform could completely change an alimony agreement.

If you want to change your alimony payments, then now is the time to do it. It’s not an easy task. To get started, you need to talk to a lawyer. He can tell you what you need to do to improve your situation. There’s no time like the present; contact a lawyer today. With his help, you can get what you deserve.